This month, the MAC Bonn celebrates its 40th anniversary with a series of events in and around Bonn to be attended by members, friends and guests of MACs from around the world. Our special thanks and appreciation go to the following, who by acting as Sponsoring Hosts, are helping to facilitate this ambitious programme: Rüdiger Jäschke, Helmut Sprengel, Claus J. Duisberg; Dr Arnold Wallraff, Albrecht Schmickler, Dr Achim Deja; Dr Martina Timmermann, Friedhelm Ost, Hans-Albert Schmickler; Felix-Heinz Holtschke, Dr Eike Steinkamm, Isolde Pietsch; Dr Friedhelm Krüger-Sprengel, Karl-Theodor-Molinari Stiftung. 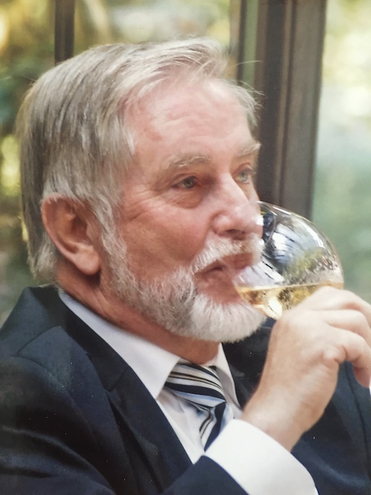 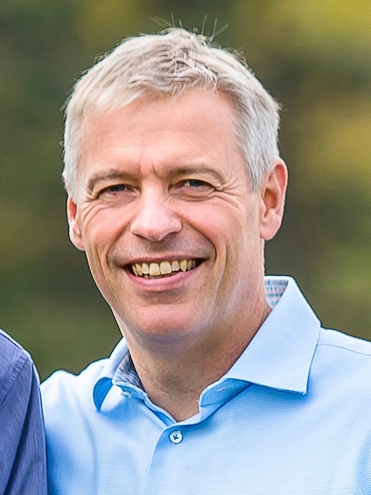 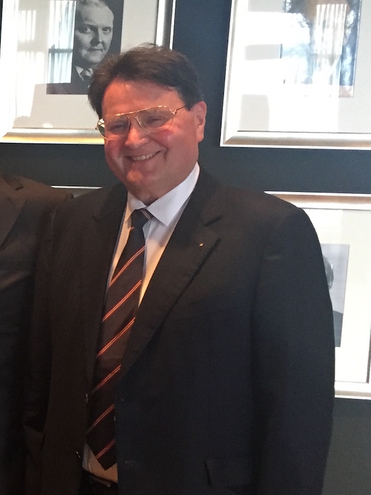 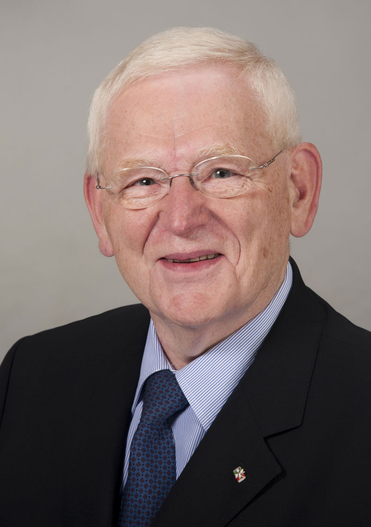 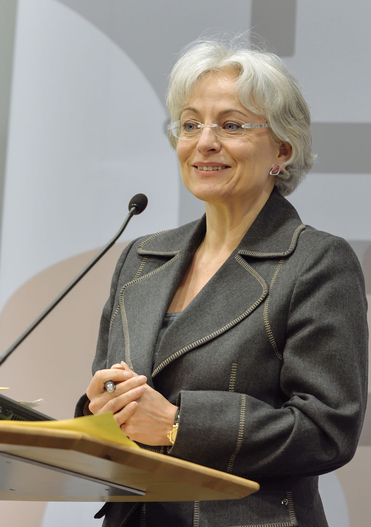 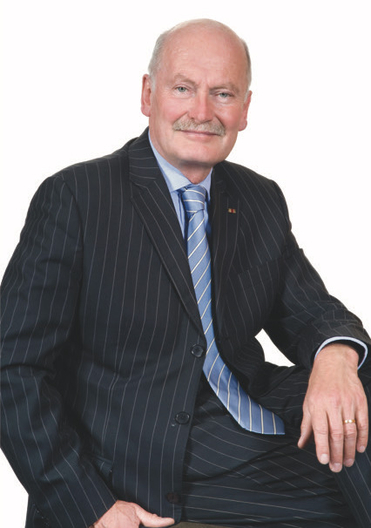 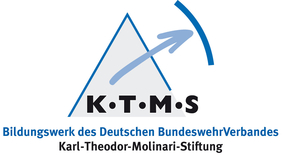 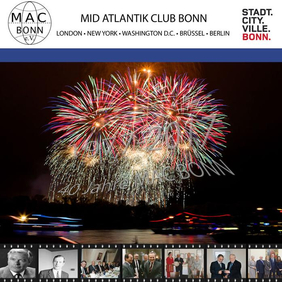 The first Mid Atlantic Club was founded in London in 1971 as a result of initiatives by US Diplomat James R. Huntley and Heinz Walter Lessing O.B.E., later joined by Ben Read (the first Director of the Woodrow Wilson Center for Scholars) and Thomas Hughes (president of the Carnegie Endowment). Following two years of preparation work by Ministerialrat Dr Friedhelm Krüger-Sprengel, the first MAC in Germany was founded in Bonn in June 1977. (

The Jubilee will be marked by a series of events, meetings and talks, providing attendees with opportunities to look back over the momentous changes of the past 40 years as well as to consider the constructive role the Mid Atlantic Clubs around the world can continue to play in promoting dialogue, understanding and cooperation in, as ever, challenging times.

Also to mark the occasion, new edition of the book about the Mid Atlantic Clubs is being published and includes new content from a number of high profile contributors.
(Information about the current book and publishers can be found